Offering all IT trainings,computer courses and supervising the IT educational programs and projects are managed and supervised by this section.This department tries to teach Information Technology within short term courses to university students and employees in Herat University. Sixteen faculties in Herat University all have PC Pools with internet connection. It is difficult to handle and manage with a small team. Since these courses started and IT training is held for the students, now we have some IT educated students in each faculty, as a result, our problems have been reduced so far. 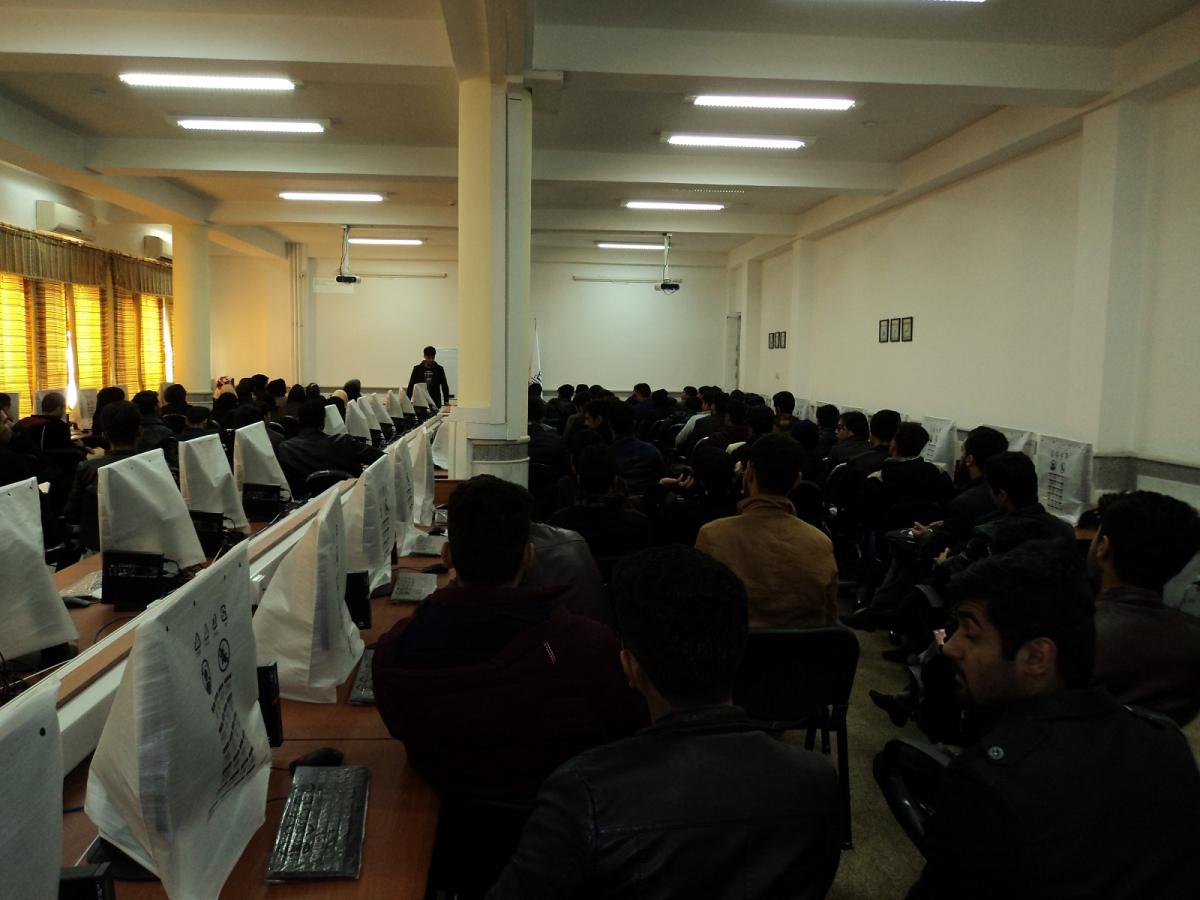 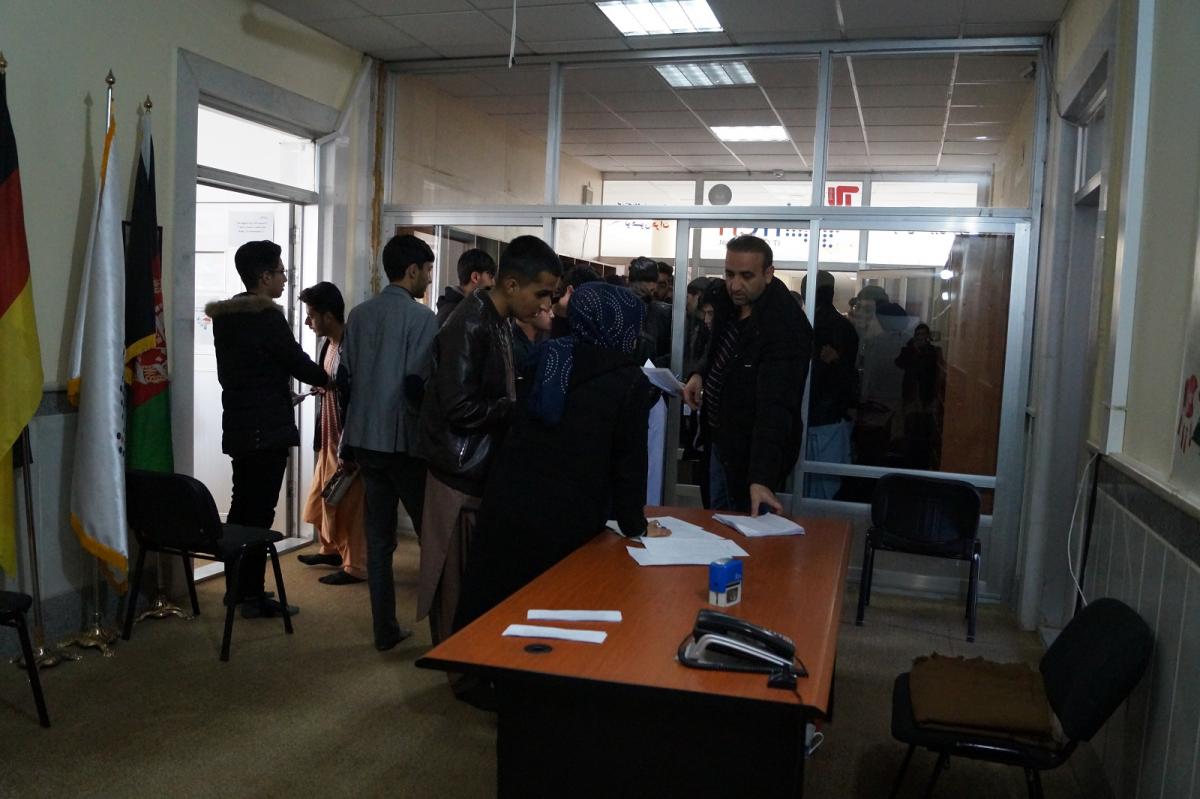 Further activities outside the university

After meeting with the governor of Herat province and some of their government chiefs, they have requested ITCH to hold information technology classes for government employees, along with a number of databases should be designed for their departments.

Along IT training, ITCH designed and developed databases and Install server for the following government Departments:

IT Training for Government Employees

A total of 40 employees from Ghor, Farah, Badghis and Kandahar universities were attended and trained the IT administrator short term courses that were supported by ZiiK Center. The participant learned the following topics. 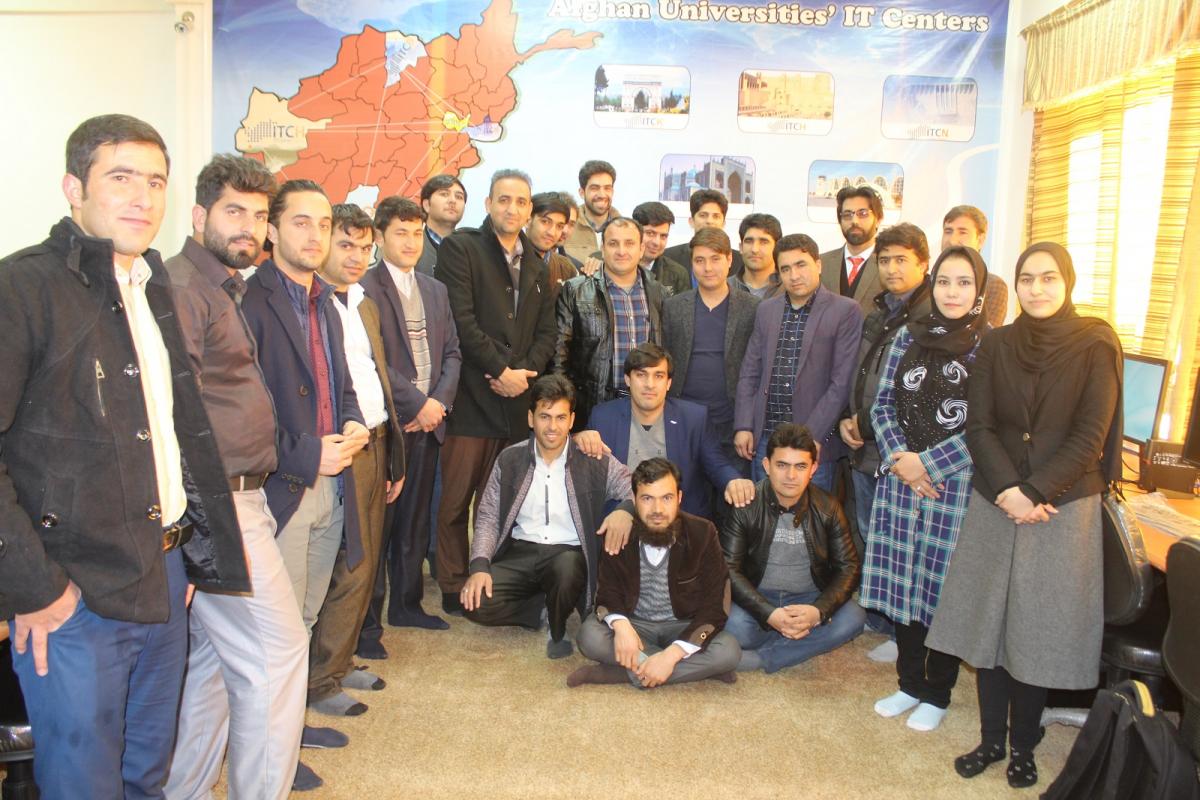 After this course, they are able to set up and manage an IT center at their universities. Most of these provinces are third-class provinces in the country and have a strong need of information technology education. These universities requested the center to hold such courses for other staff members too.